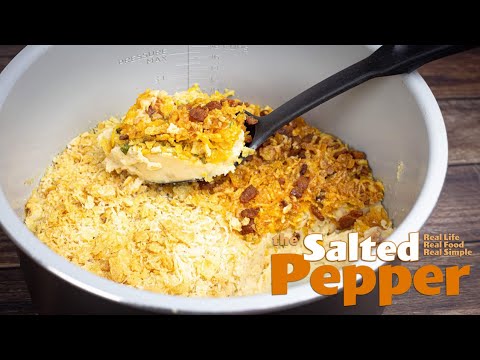 This recipe is a one-pot version of company potatoes that has two different toppings for you to choose from OR don’t choose and use both like I did! CLICK … 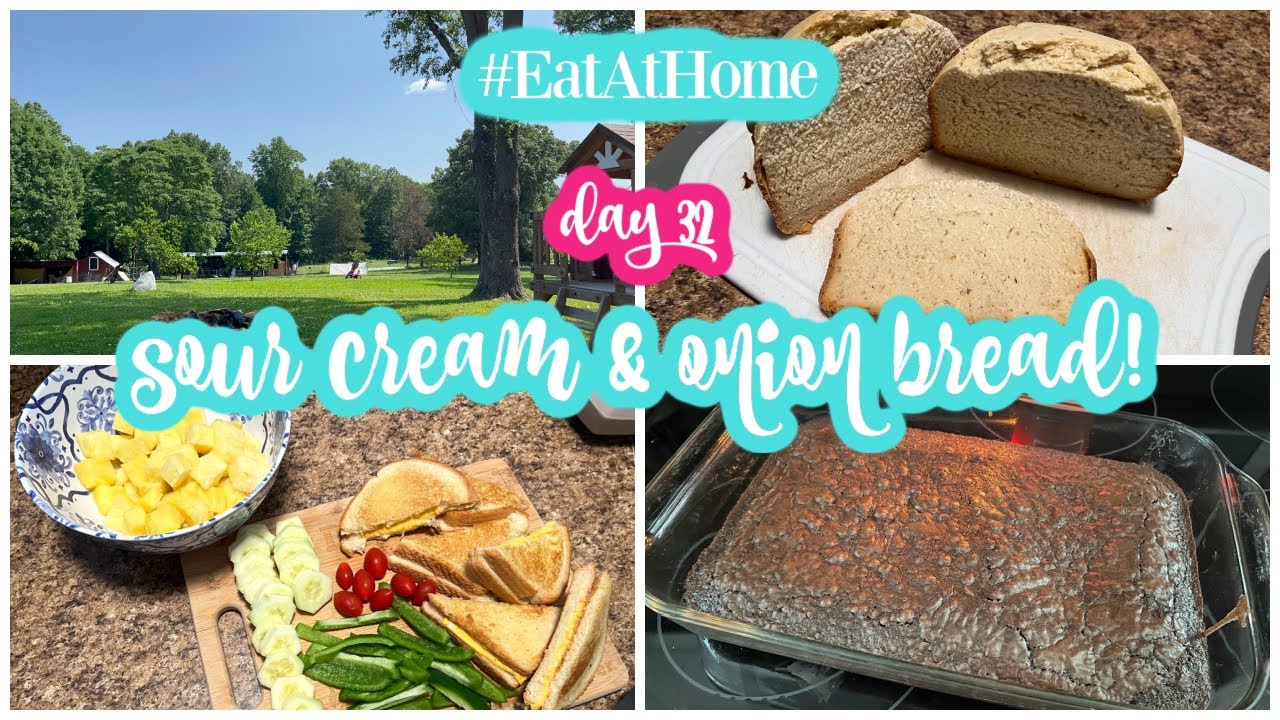 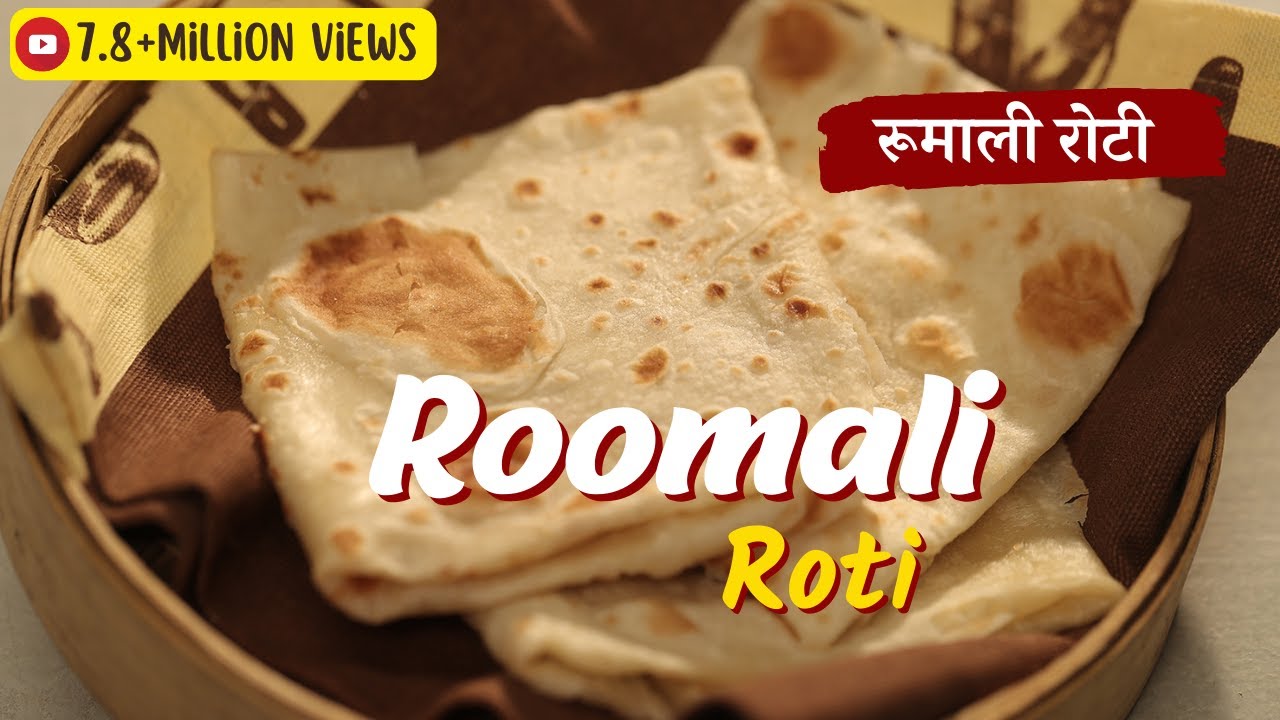 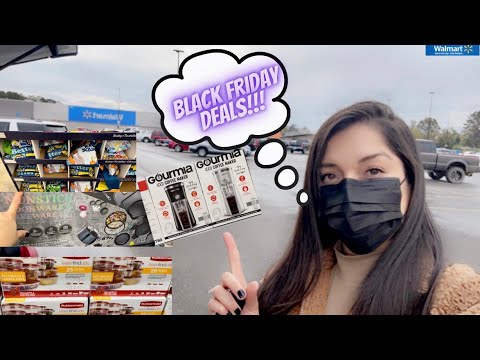 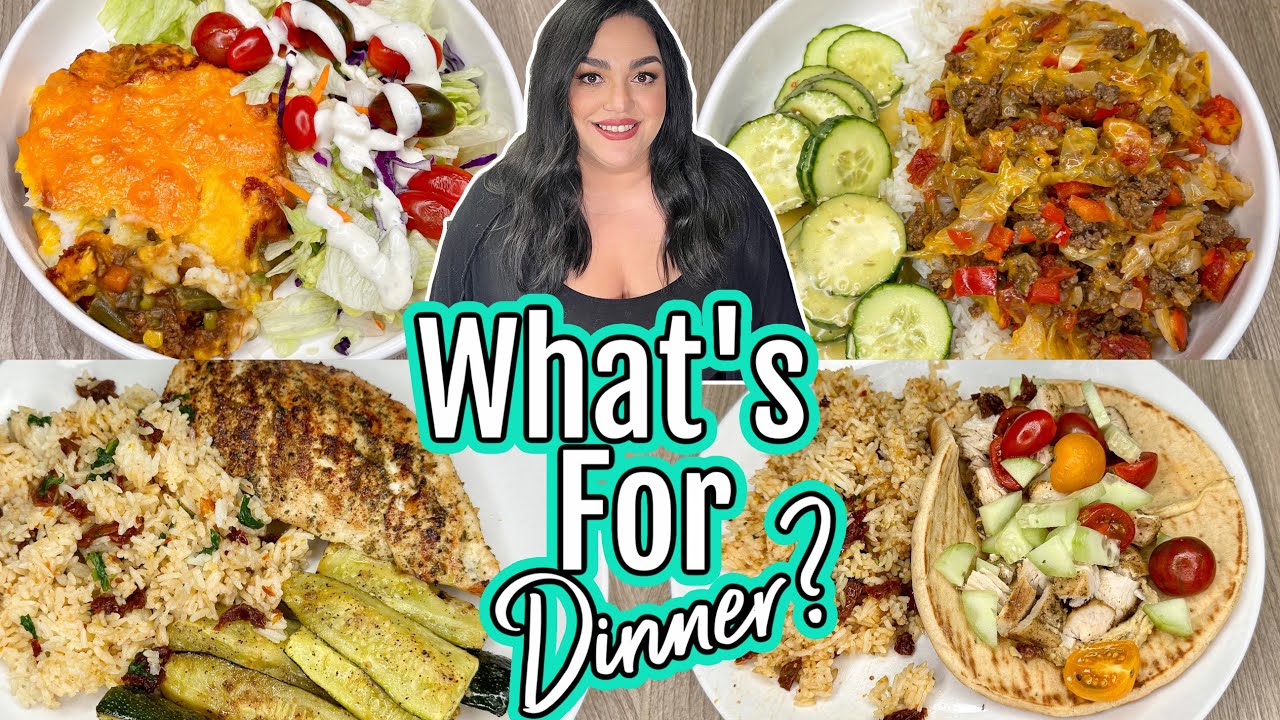 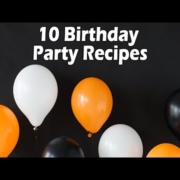 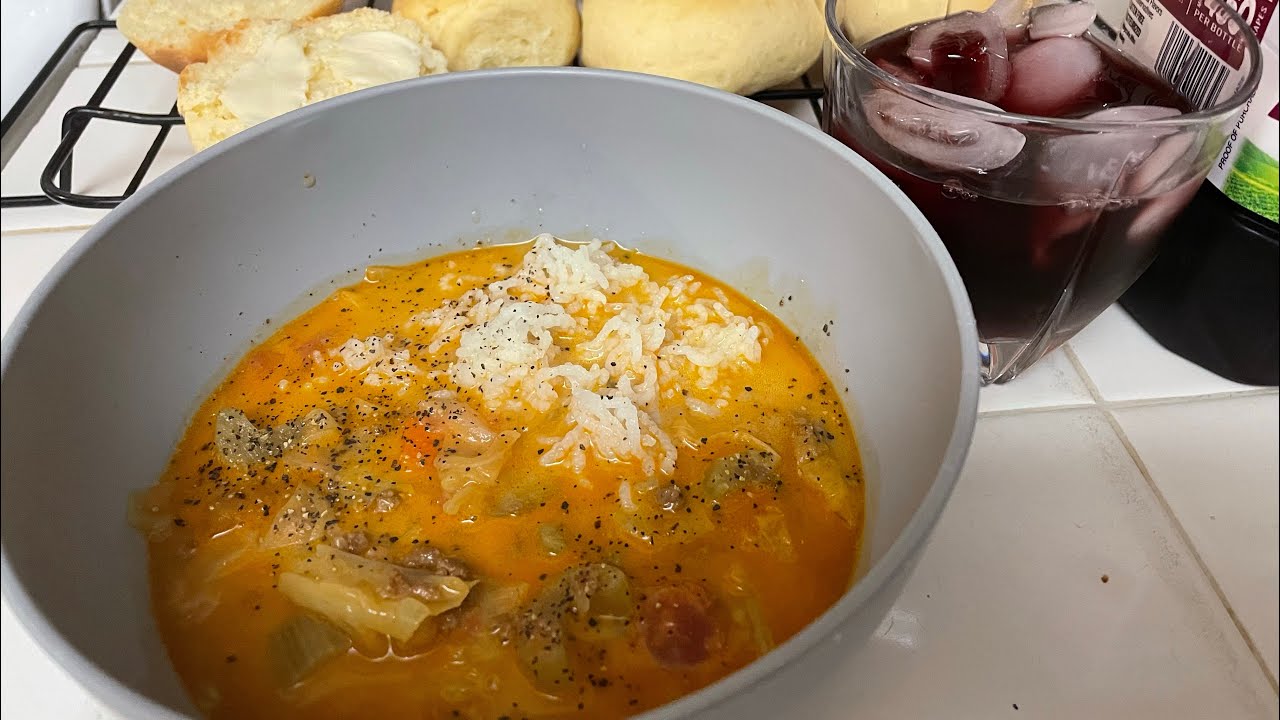