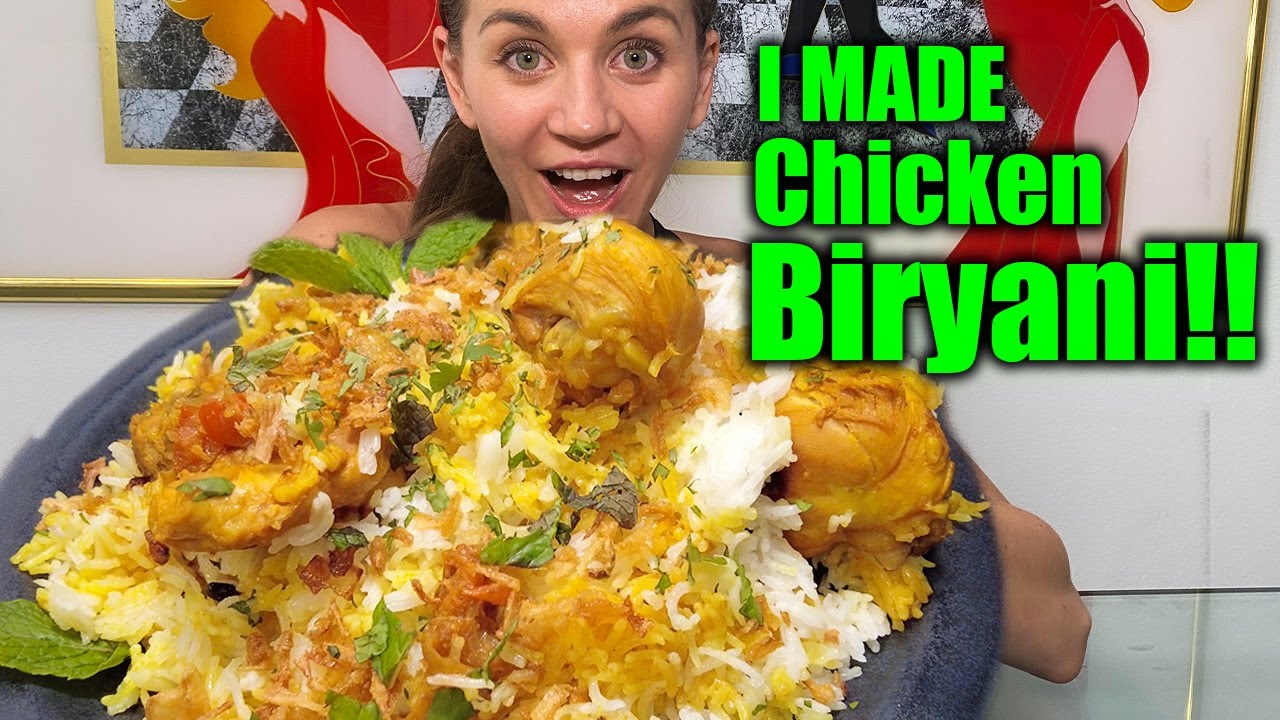 Don’t forget to SUBSCRIBE!! With your support we can continue making videos for you guys! Follow us on IG @ Alfonso and … 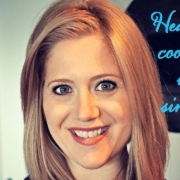 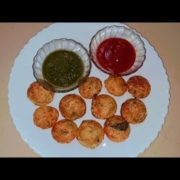 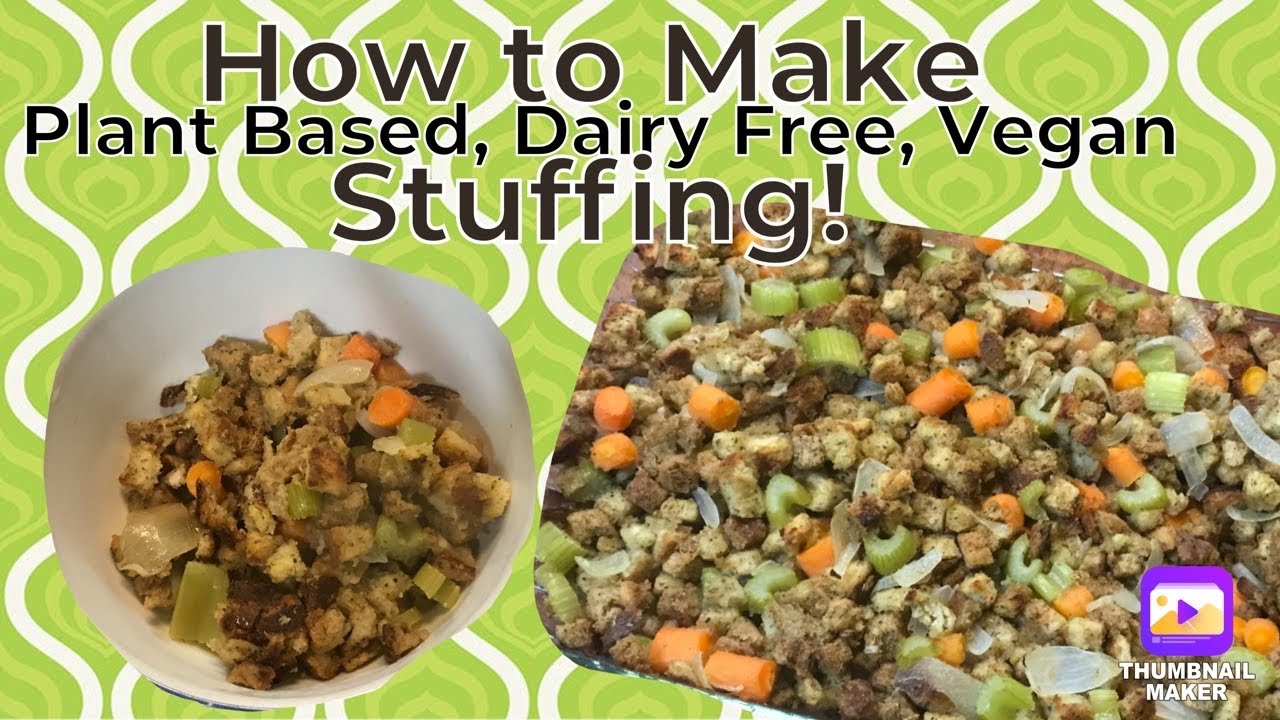 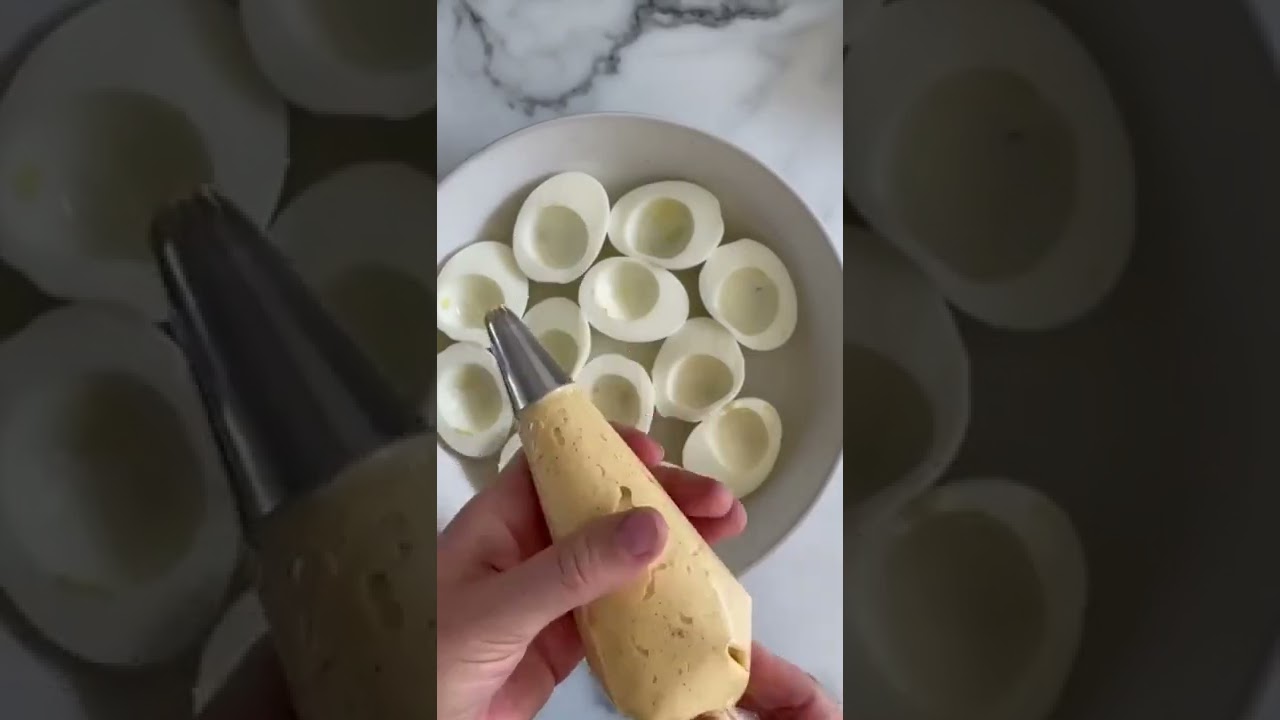 Do You Need to Declutter Your Recipes?